A Gem in the Middle of Gotham

The Solomon R. Guggenheim Museum aka The Guggenheim Museum was conceived as a “temple of the spirit”. Inside this museum you’ll find a ramp from the ground level that goes around the building in a long continuous spiral along the outer edges to end just under the ceiling skylight, reminiscent of the Dali Museum but on a much bigger scale. I love this structure not only for it’s futuristic design, but also for its symbolism. A minimalistic, cylindrical structure surrounded by a sea of boring square and rectangular ones right in the heart of skyscraper capital. Yet the Museum remains graceful in its solitude and truly stands out from its surroundings. It’s almost as if it came from the future or another planet. It was designed by Frank Lloyd Wright one of America’s greatest architects, famous for his other timeless masterpiece Fallingwater, a home partly built over a waterfall. He was also one of the people featured on Apples Think Different Posters. A round peg in a square hole indeed. 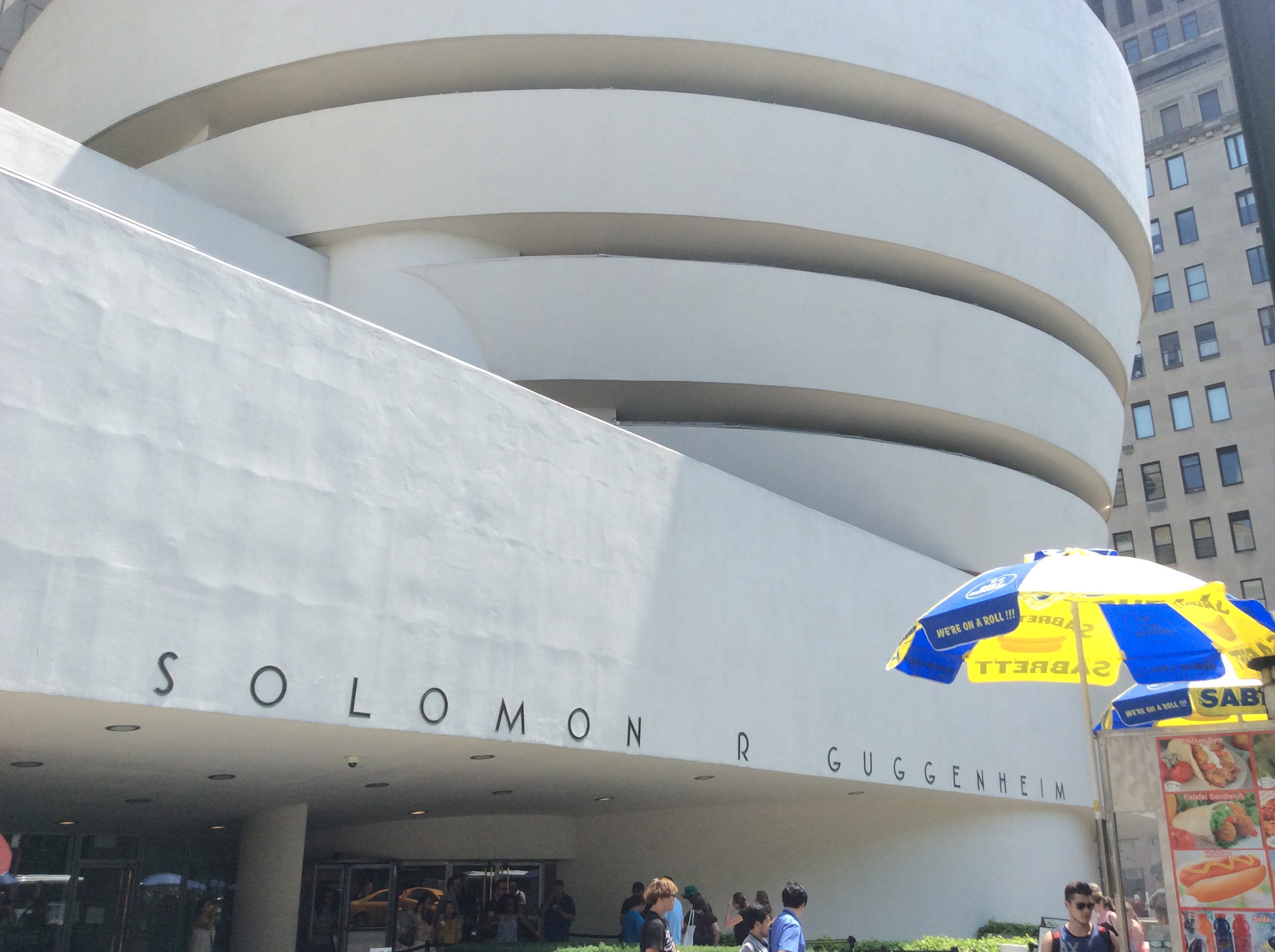 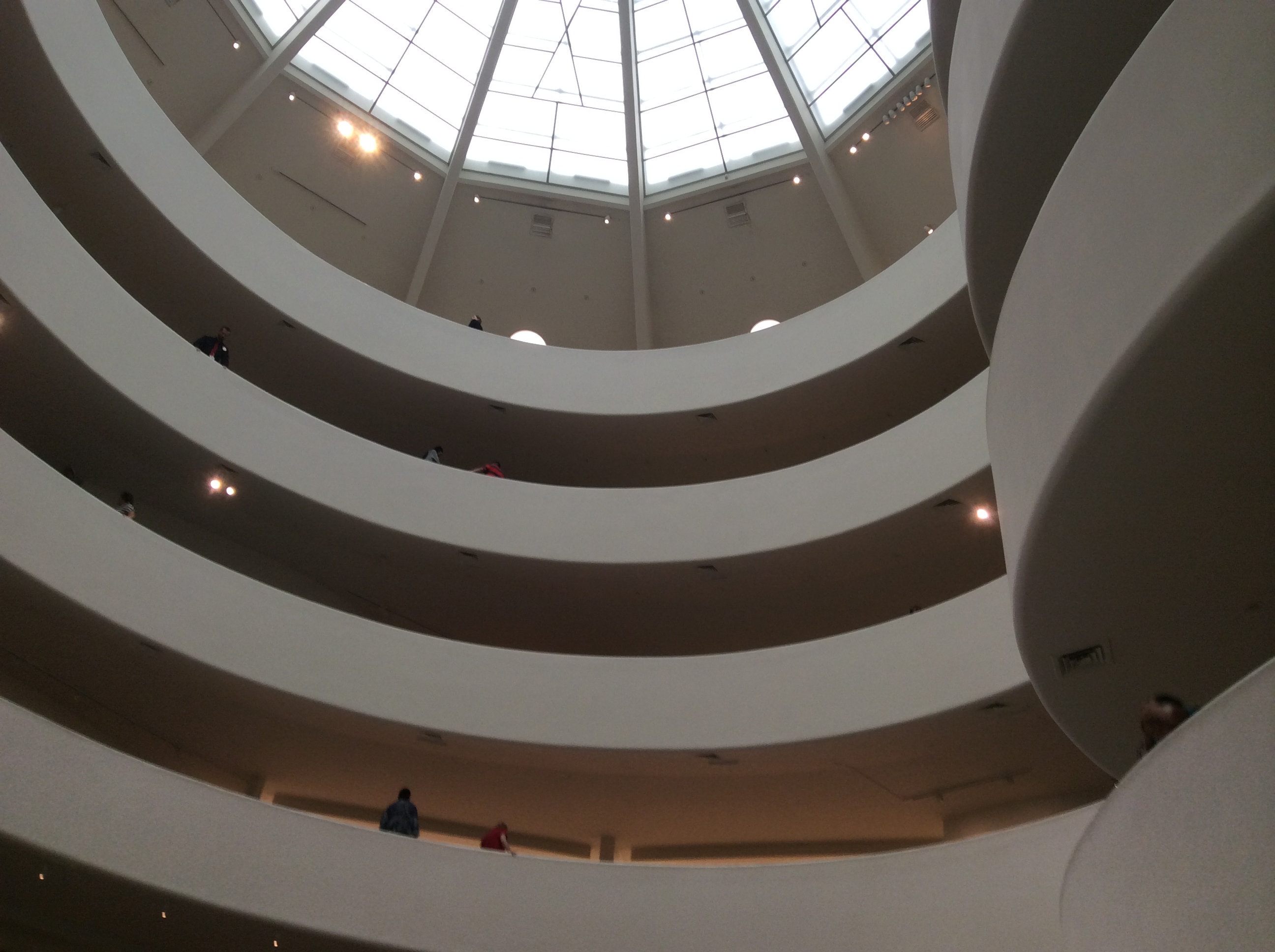 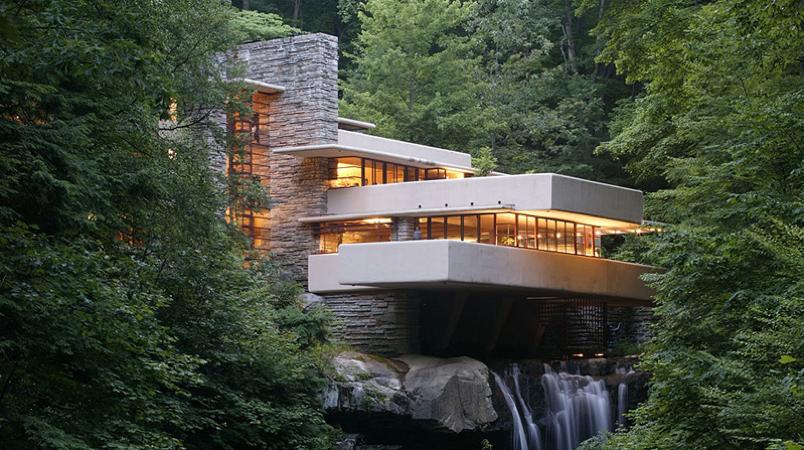 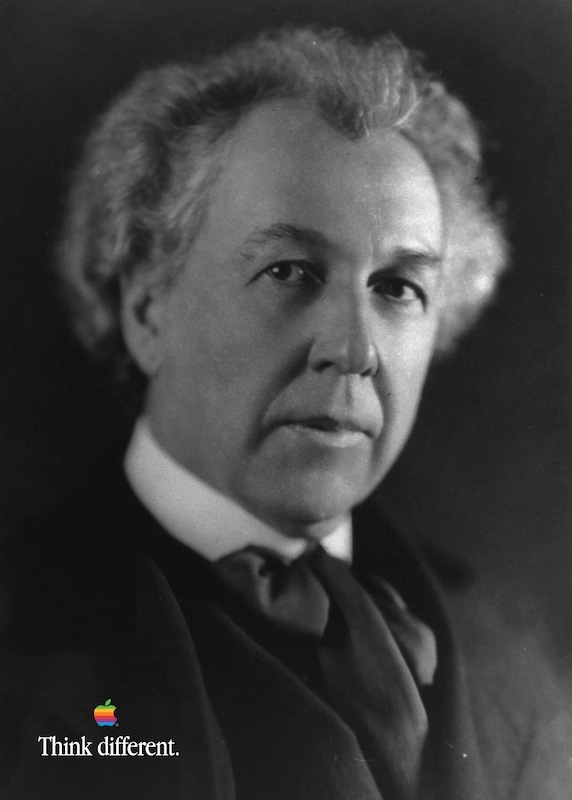